Not ready to apply?
Join our talent pool 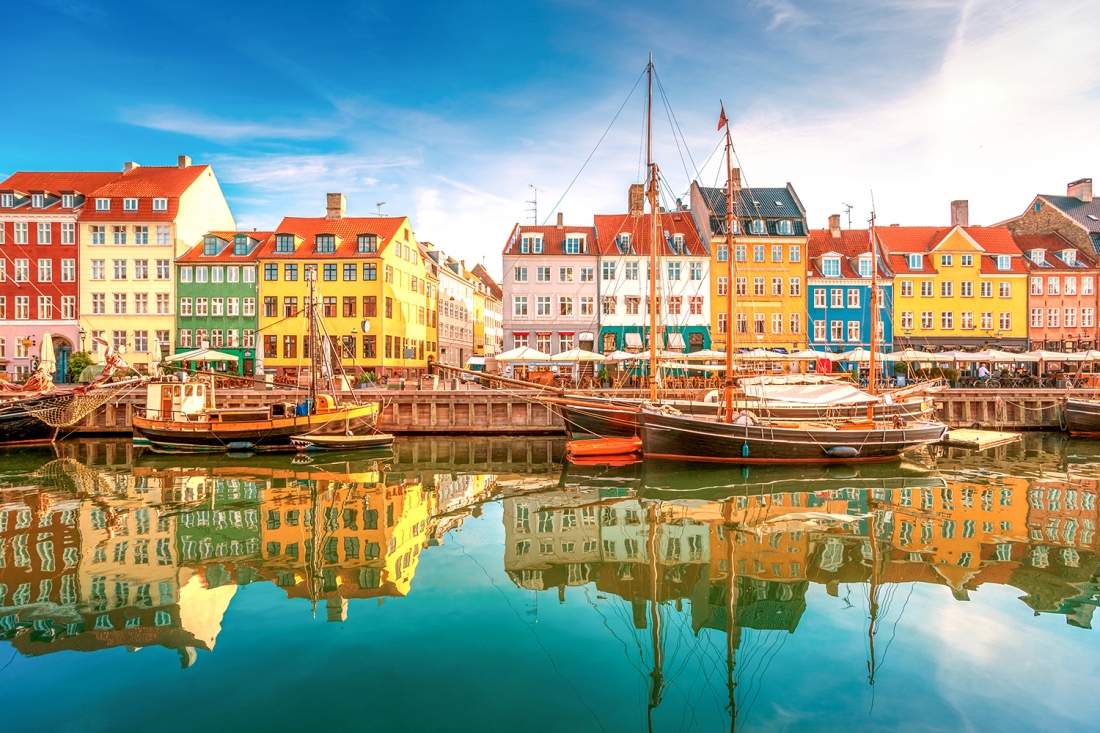 The Kingdom of Denmark is a constitutional monarchy constituting of the country of Denmark in northern Europe and two autonomous constituent countries, the Faroe Islands in the North Atlantic and Greenland in North America.

Denmark itself is the southernmost of the Nordic countries, located southwest of Sweden and south of Norway, and bordered to the south by Germany. The country consists of a large peninsula, Jutland and many islands, most notably Zealand, Funen, Vedsyssel-Thy, Lolland, Falster and Bornholm, as well as hundreds of minor islands often referred to as the Danish Archipelago.

From an economic point of view, Denmark features an above average European living standard and a high amount of free trade. Denmark ranks 16th in the word in terms of GDP per capita and ranks 5th in nominal GDP per capita. According to the World Bank Group, Denmark has the most flexible labor market in Europe. It is easy to hire and fire, and between jobs, unemployment compensation is very high. Denmark has the world’s lowest level of income inequality, according to the UN, and the world’s highest minimum wage, according to the IMF.

According to the World Economic Forum report of 2008, IMD and The Economist, Denmark is one of the most competitive economies in the world.

A video about Denmark:  http://www.youtube.com/watch?v=8rORVetg7NU

You will work in a Danish public hospital with stable surroundings, attractive working conditions, possibilities for professional development, a better work-life balance and a future life and career in one of Europe’s top welfare states, in Scandinavia.

What can you expect?

Benefits if you choose to collaborate with EGV

EARN 300 EURO
for recommending us a candidate
Earn 300 Euro! Apply now!
Not ready to apply?
Join our talent pool

The healthcare recruitment climate has changed over the past 7 years. Follow this interview to see...
Thousands of medical specialists consider the jobs offered abroad by the recruiting agencies in...
First impressions from the Medical Jobfair in Zagreb, Croatia, as shown in the newsreel. Check out...